Posted on November 2, 2016 by Letitgocoach

God found a home for our Blue Heeler on Saturday. I have been wrestling with finding him a new home for months. We knew he deserved more than we could give him, but to let him go?

After years of practice, it still gets to me. The actual physical and emotional part of it. I could see God’s hand all over the situation, so that helped. It’s been a very quiet morning.

By now Gus, the Blue Heeler, would be making a squeaking noise to get out of his kennel. It has surprised me how much I accommodated this dog. I was loading the Keurig lastnight before bed, until I realized I didn’t need to do that anymore. I used to get it ready, so the next morning all I had to do was push the button. Not making noise means not waking Gus.

He was actually my daughters dog, but both of us cared for him. It was going have to be her decision to let him go. All I could do was point out what I saw, and plant seeds.

Accepting Gus for his true self, and seeing he deserved more than we could give. He’s a working dog, and needs a job. Someone rents the acreage behind us to use for cattle. The cows would come up to our fence and Gus would start barking, and running the fence line trying to herd them. He knew what he was, and the day I saw that, it broke my heart. 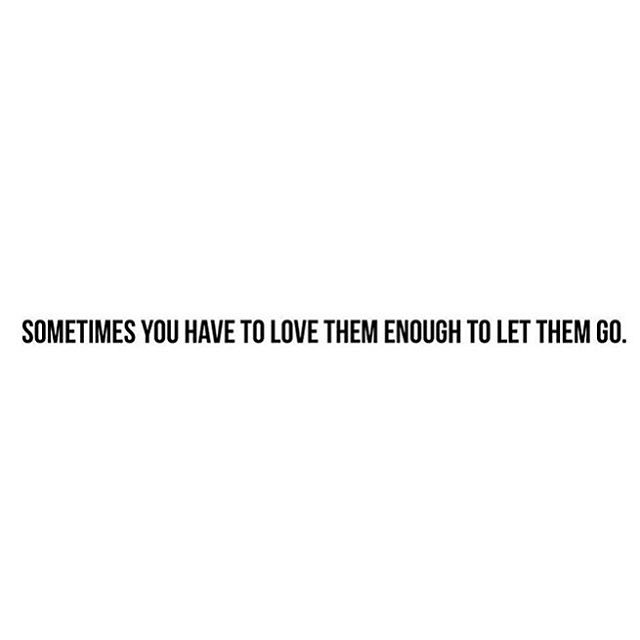 I envisioned Gus with a man that drove a truck. He would be a good truck dog. Someone with a ranch, so he would have plenty to do. Gus knows his purpose, and should fulfill it just like us. Praying for our hearts desire for Gus, my daughter placed an ad for him. We knew if it was meant to be, God would send the right person, and God being God, He did.

The day the ad was placed, a man responded.

He had been looking for a Heeler for a while, and wanted one that was instinctual. He lived an hour away, but was happy to drive and meet Gus the next morning, and bring his wife. He asked, “How early is too early for you?”

They came early Saturday morning, and not surprisingly, he was driving a big truck. It was love at first sight for Gus, and them. He started throwing the ball for Gus, and I mentioned how I thought he would be good with a Frisbee. He runs after the ball, and jumps high in the air to catch it.

The man walked over to his truck, and pulled out a brand new Frisbee.

God showed us things that morning assuring us that this was his new family. I texted them over the weekend, and Gus had already been to a park, and walked around the neighborhood twice. They also have a weekend ranch with lots of livestock.

They sent me a picture of him laying on a pretty rug surrounded by new chew toys. I had already warned her ahead of time about the dog hair. He found his people.

What are you holding onto today, that both of you would be happier by letting go?

← Enjoy the Beauty
When Worry Assails →