We live in a 1940’s Farmhouse, and the tub has the original lever built in that closes the drain. It also has a manual stopper that you press down to stop the water from leaving.

After my dog was bathed, I unplugged the stopper from the drain, but it didn’t drain. We’ve had a lot of rain recently, so I thought maybe it was clogged with mud from outside. I asked my landlord to look at it. He said it was clogged so he unclogged it, but my tub still wouldn’t drain.

I took matters into my own ‘fix it’ hands, and drove down to the store, and came home with a bottle of Drano. Following the directions on the back of the bottle, I was already looking forward to my shower. I poured half the bottle down the drain, and waited.

My daughter is very particular about following directions on the back of bottles. Especially toxic chemicals, so I told her I wouldn’t plunge it. It says not to on the bottle, but oh, how I really wanted to! I had been waiting, so I wanted it to unclog right now! 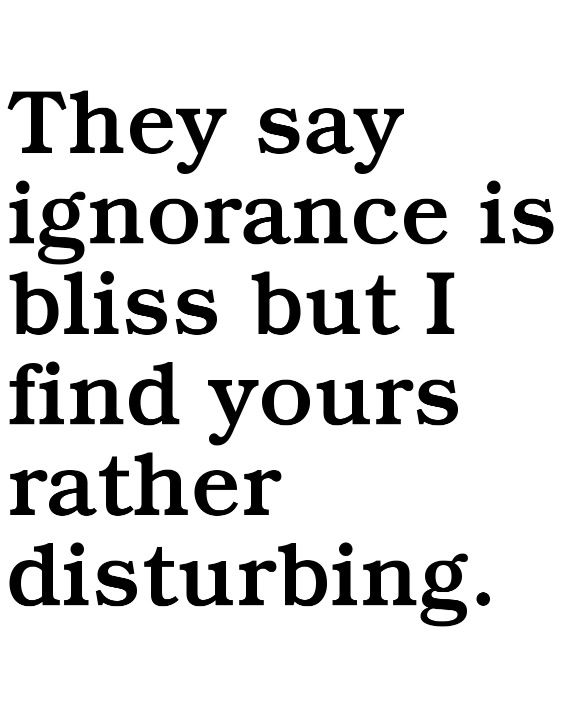 I was sitting on the side of the tub, and I remembered it said to pour hot water down the drain. My mother used to heat the water in a kettle, because the water coming out of our pipes are not heated to the intensity to scald us, so I heated up a kettle of water.

As I was doing this I was realizing that I don’t want to get to a point in my life where God has to do all this to me for me to obey. The Drano, scalding hot water, and please don’t plunge me! There have been times where I felt stupid, because I didn’t want to see the reality of the situation.

God has used the plunger on me before, but I hope I have learned enough that He doesn’t have to do that today. Actually, I hope I don’t allow myself to become clogged again.

As I was sitting on the side of the tub, I noticed the old, built in lever was pointing upward. I didn’t recall messing with the lever, but I must have because it had moved. I didn’t think the lever would close the drain on this old house, but I guess it had enough strength left in it to do just that.

I reached over, pressed it down with one finger, and all the water went rushing down the drain.

How simple was that? Every time my landlord asks, “How is your drain? Is it still doing okay?”, I laugh out-loud at how silly the entire ordeal was, but it made me realize how difficult I can make life, and how simple it is to just go with the flow.