I went down to the corner store this morning, and was greeted by my friend behind the counter. We love one another like good friends do, even though I just met him a couple of years ago. He is a real life superhero in my book.

I don’t know his story, only what I’ve seen. He has a heart the size of Texas, but he isn’t native Texan. He is from another country, and he runs the only store in little Dale Texas.

Last Thanksgiving, he was overwhelmed with gifts of food from the locals. He said it was a huge difference from the previous year. He received a couple of pigs that year, but last year it was in the double digits. He has a good heart, but it took time for people to see it, believe it, and trust him. 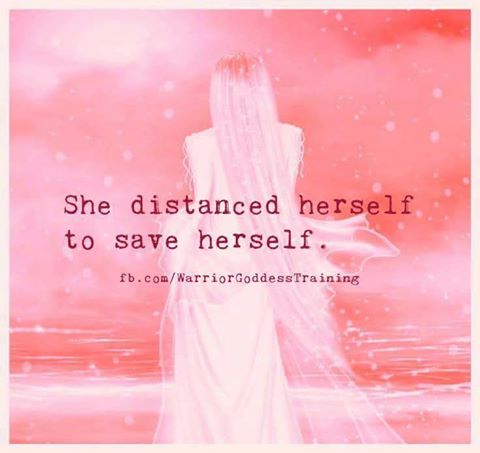 He asked, “You missed the fireworks lastnight?”

I responded, “I saw them from my front porch.”

He asked, “Are you okay?” Tapping his chest in reference to last years Breast Cancer.

I reassured him, “I am good, just tired.”

Then it was like God entered the conversation, because he said, “Of people?” We were talking about health, so this comment surprised me. The fireworks celebration brings in a lot of people, so it hit me right in the heart when he said this.

Tears welled up in my eyes as I looked at him and said, “Maybe.” He started shaking his head furiously, and said, “NO NO NO.”

He opened his arms, leaned across the counter, and pulled me into his arms, like it was forbidden for me to be tired of people. He hugged me, let me go, and said, “You are good.”

View all posts by Letitgocoach