I went back to Soul Society Yoga’s Chillville.

It’s my favorite class, and is a nice way to do something my body will thank me for later.

I saw this sign hanging in Yoga class like a confirmation assuring me I was in the right space. 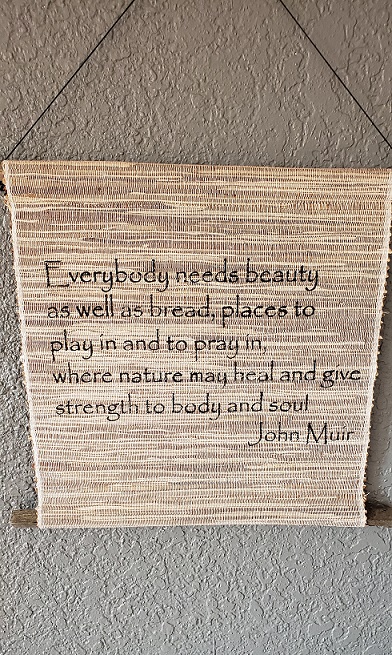 I love Yoga, but now it’s beginning to love me.

The New Year is here, and it’s the year of kindness.

I’m trying to be kind to myself so kindness will spill over onto others. Going to Yoga at least once a week is a good start. After class, I spoke with the teacher. He began by going to one class a week for a year.

That’s good enough for me. He’s an instructor now.

This year, I also dove into my meditation practice.

My daughter referred me to an app called ‘Simple Habits.’ The first week of January I began doing a 30 day practice called ‘Fresh Start.’ It’s free to use, and has many free meditations. It’s wonderfulness.

I took this screenshot yesterday.

The screenshot reveals how simple it is to create a habit. Just like Yoga, the meditation is becoming a part of my life. It feels like something’s missing without it. We can create simple habits.

Maybe you’re beating yourself up mid January on goals that aren’t being met. Be kind to yourself.

Developing personally takes time, so take the full year. Every minute of the day is a fresh start.

2 thoughts on “A Fresh Start”