Last November, I went to the lake near my home and sat down to just stare at the water. I knew there was too much on my plate, but had forgotten, I’m the one holding the spoon.

My daily life was full of unfulfilling acts. Life is designed to be fulfilling, but my actions were fulfilling a need in others, and draining me. It’s been a gradual process beginning in January. 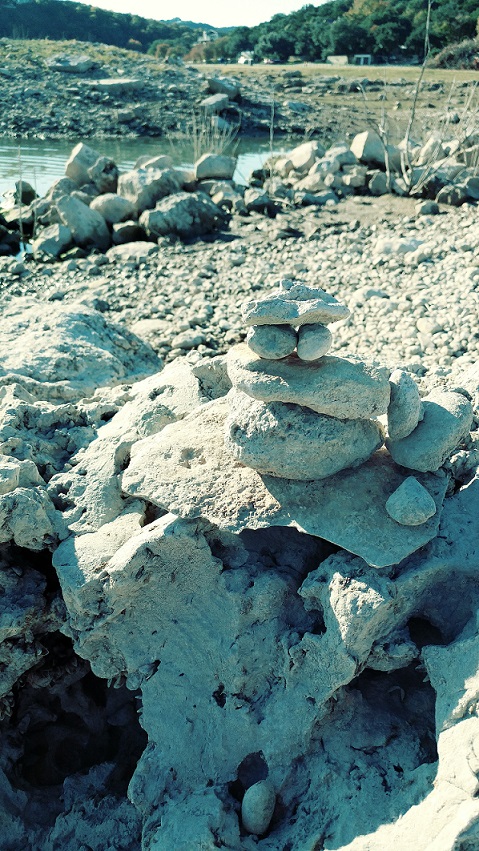 I sat down at the lake craving calm. This stack of rocks was sitting to my right, and I wanted my life to be as Zen as this moment. I wondered where the rocks came from, but saw it as a divine appointment. They were sitting there, so I would see them. In the stillness, I heard three words, ‘Scrape your plate.’

I was raised in an era where I was responsible for everything I put on my plate. At dinner Mama would watch as we scooped out large portions of mashed potatoes, or took one too many slices of ham. She never forced us to eat everything she offered, but she expected us to eat what we took out.

Before leaving the table she’d say, “Clean your plate.”

She was never angry if I didn’t eat everything, but she wanted me to learn the value of her time. I learned to take out what I knew I could eat, and go back for seconds if still hungry, but I lost that lesson somewhere along the way. We control the spoon.

I’d help clear the table, and Mama would open the kitchen trashcan, point to it and say, ‘Scrape your plate’.

There’s a balance to life, but also a timing.

As soon as the new year began, I knew what needed to be scraped. Some people would be upset, and others disappointed, but I’d get through it. Anything I laid my hand to that wasn’t fulfilling got removed from the plate. By the end of June my plate was clean, except for my one job taking up adequate space.

And I haven’t picked up another spoon. Finding that space. 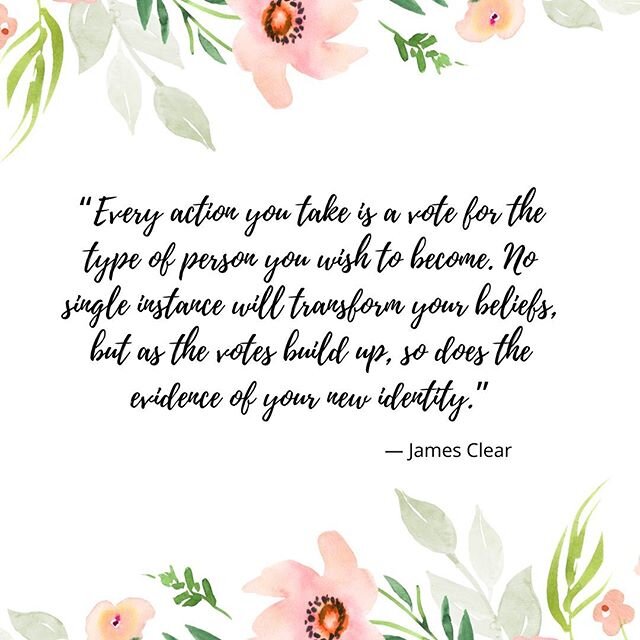 This is in continuation of Finding That Balance.

8 thoughts on “Creating That Space”