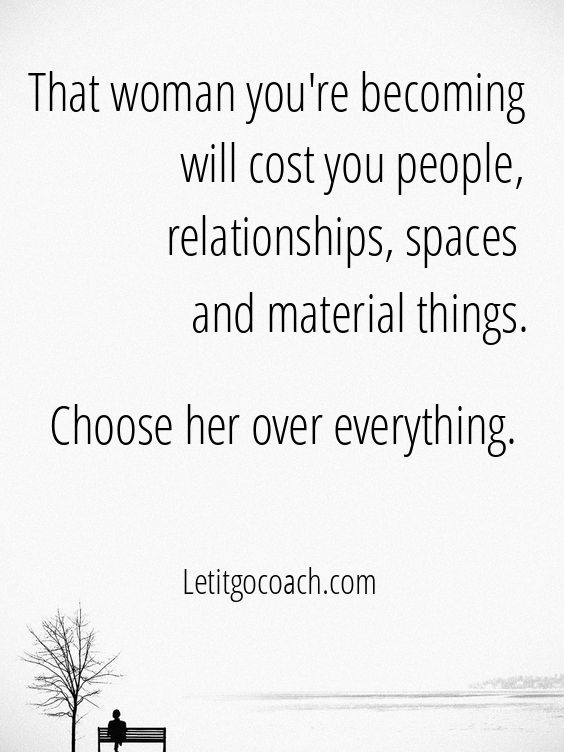 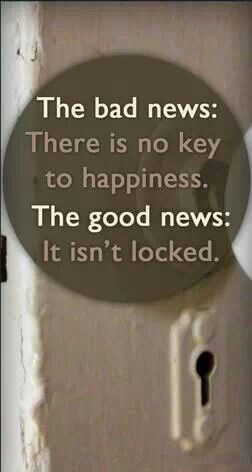 I enjoy writing about choices.

Some decisions don’t come to an end on our timeline. I made a choice when Big Red arrived that could have very easily turned into tragedy.

In Meet Big Red, you see him resting in the dining room, but I had to make room for him beforehand.

There was a large plastic container sitting in the dining room ready for storage. Yes lovely….It contained our Christmas ornaments! When the paddleboard arrived, I sat the container on the back porch.

At least it was closer to storage.

A few nights ago, we had a huge wind and rain storm. I wasn’t concerned about the rain hitting the container because it was plastic and shut tight.

What I didn’t consider was the wind.

The wind blew the rain up under the lid into the container. The next morning I looked outside to see if any damage was done from the storm and saw the plastic container sitting there half full of water.

Of course, I laid the ornaments out to dry and there was no permanent damage done. The one thing I was worried about were the paper stars I made for my daughter during Breast Cancer.

They are not quite the same as before the storm, but nothing ever is. I was just happy to see they needed help so soon after the storm.

Now I know to place the stars in plastic container instead of a cardboard box before storage.

As I was drinking my coffee this morning and the sky became dark. It rains without warning, so I ran outside to gather up the ornaments that were now dry. I brought the container into the house because the stars are not quite ready to be repacked.

I made a mistake leaving them once.

The second time I made a better choice.

There are no bad days. I don’t invite them into my life. When Boss man asks, “How’s life Barb?”, he already knows what my answer will be. He knows I’m gonna say, “Beautiful! Life is simply beautiful!”

He receives the same, or similar answer every time. It’s my choice to either see life as beautiful, or not.

Yesterday, I began my cross stitch that says, ‘Carpe all the Diems.‘ I went to a different store in search of the materials needed. Once again, the bin for the recommended color was empty. This was the second store I had gone to so, I made a choice. I chose two colors that differed from the instructions.

A dark grey for the lettering, and silver for the crown. Sticking to the color used on the pattern wasn’t fruitful. It was time to choose for myself.

It’s overcast and rainy this morning.

I can choose for my mood to reflect the weather, or rise above it. Once my daughter left for class, I set the stage for the type morning I desired. Cozy.

It doesn’t matter what’s going on outside.

What matters is what’s happening inside.

I poured a fresh cup of coffee, lit a candle and sat down to do some cross stitch. Are you loving that basket? It’s wool with cotton trim. It was sitting on the bottom shelf all alone just screaming to go home with me! It holds my supplies and makes me smile.

Remember my lovelies. It’s a choice. 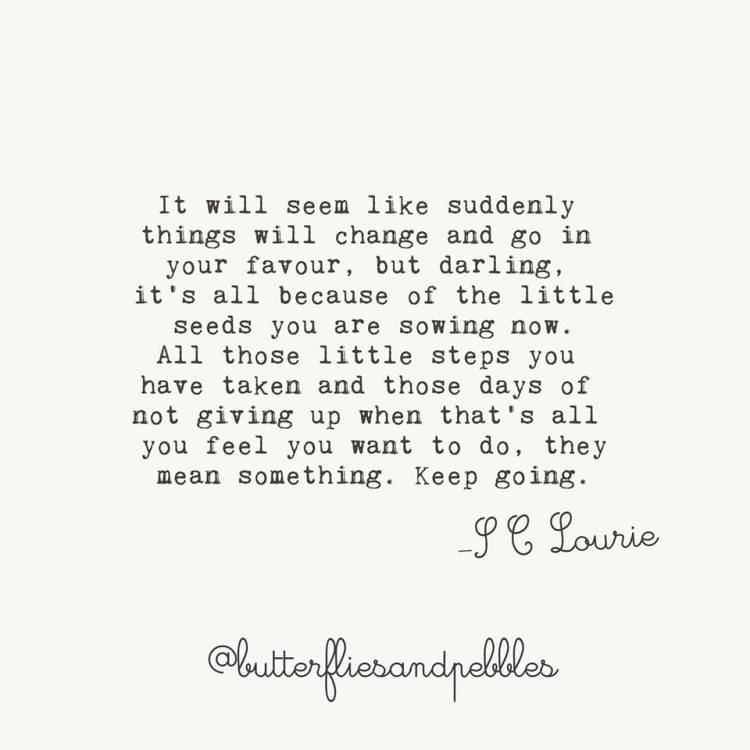 I didn’t do my Morning Pages this morning. I spent time with my daughter before she left for her college classes. Wednesday’s are like that.

It was basically three pages of questions. Then later in the day I saw these words, “Choose uncertainty over unhappiness.” That is what I chose to do.

Every thought turned into a question mark.

I envisioned scooping the question marks off the page and into my hand. Then I threw them up in the air as if saying, “Let it all go and see what stays.”

This morning I came across a Blog I posted four years ago, and re-posted two years later. What’s funny is I cannot recall what was happening in my life at the time of the post. Reading it gave me the feeling of staring up at a giant while holding a slingshot. Whatever it was is no longer here, and wasn’t memorable. You can read the post here.

It’s a change of season and with that uncertainty can visit. That doesn’t mean it has permission to drag us over into unhappiness. 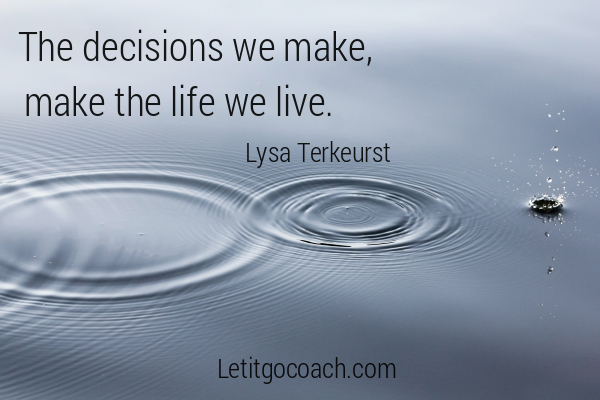 God, I thank you for this day. I know I have not accomplished as yet all you expect of me, and if that is your reason for bathing me in the fresh dew of another dawn, I am most grateful. I am prepared at last, to make you proud of me. I will forget yesterday, […]